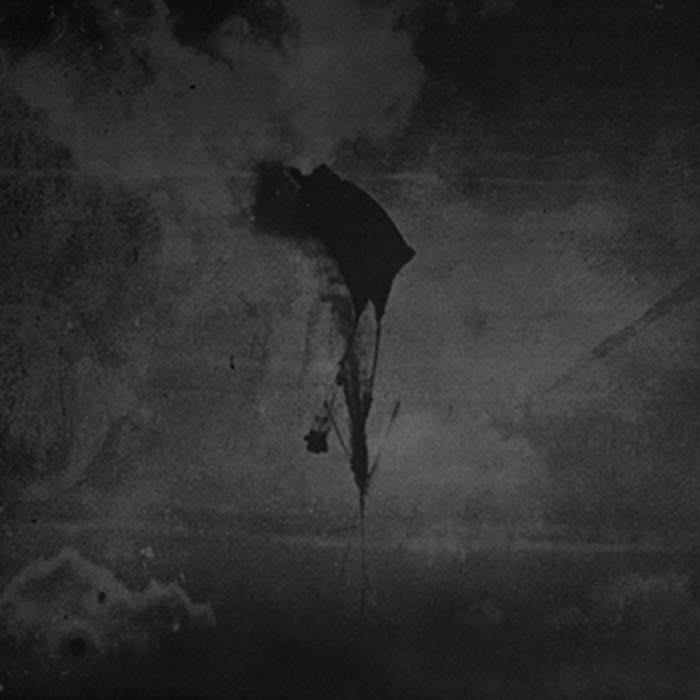 This is the first track of Mathias Delplanque's album "Chutes", released on Baskaru in February 2013.

What a pleasure it is to see an artist develop, mature, and produce his best album yet – and, even better, for Baskaru! After 14 years of activity as a composer, Mathias Delplanque has refined his art to the point where, at age 39, he delivers a true masterpiece called Chutes.

After several years spent creating highly conceptualized sound installations and electroacoustic compositions (Ma chambre quand je n’y suis pas being one of many highlights), Delplanque has designed for himself a work station that allows him to step away from a studio’s logic to record, transform, edit and mix sound sources all at once in a live setting. Using real objects, instrument samples and computer, he spontaneously builds aural gems that hide a frantic level of activity under their occasionally serene looks. And that frenzy is not fake, since all the tracks on this album are edited from live solo performances (recorded between 2010 and 2012), with no overdubs.

Mathias Delplanque is active in several new music spheres, as a composer, an improviser, a performer, a music reviewer, and a teacher. He is known in electronica circles under the monikers Lena, Bidlo, and Stensil. In the field of sound art, he makes sound installations, electroacoustic compositions, field recordings, and more recently electronic improvisations. He owns the Bruit Clair label.