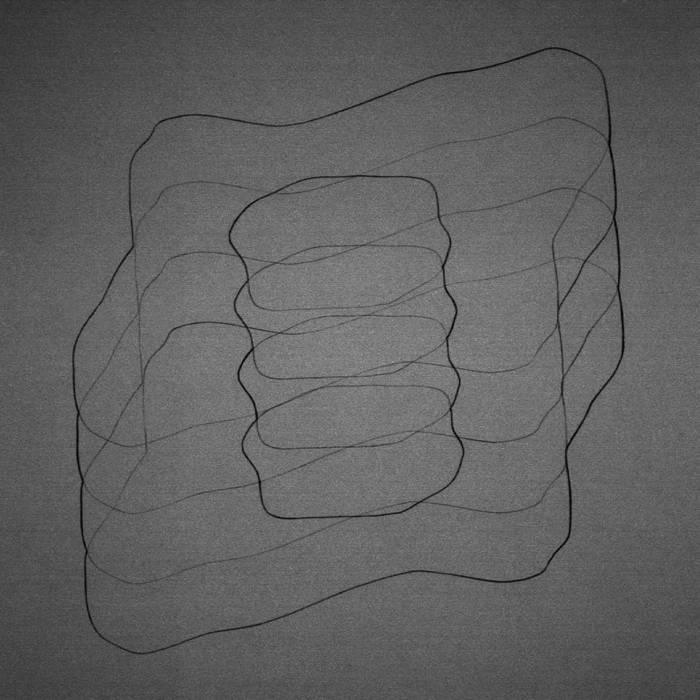 Mathias Delplanque is a french musician working since the end of the 90’s under various monikers : Bidlo, Lena, Stensil, or simply Mathias Delplanque. He’s also the founding member of several musical ensembles such as The Floating Roots Orchestra, The Missing Ensemble, AAA Men… Amongst his numerous collaborations are performances and albums with Rob Mazurek, Steve Argüelles, Black Sifichi, John Sellekaers, Shahzad Ismaïly etc…


This piece the stereo version of a sound installation presented at Montreal’s Studio Cormier in December 2004. It is the second part of the ‘’Ma chambre quand je n’y suis pas’’ series. The piece is based on the recording of “silences”, i.e. the recording of sound produced in spaces with no human presence. The sound of an “empty” Studio Cormier was therefore used as the material for the production of this piece. The sound takes were done during the quietest moments of the day, by means of microphones placed strategically throughout the Studio by the artist. The sounds gathered were then amplified, and their frequencies, accentuated to the extreme. In the installation itself, the sound was broadcast in multi channel mode over 11 loudspeakers, including a subwoofer, in four Studio Cormier spaces (“Hall”, “Living room”, “Bedroom”, “Lab”). This installation closed Mathias Delplanque’s Montréal residency at Studio Cormier from July to December 2004, as part of Les Inclassables program, proposed by the Association française d'action artistique (AFAA), in partnership with the Conseil des arts et des lettres du Québec (CALQ) and the Office franco-québécois pour la jeunesse (OFQJ).

"The result of the experiment, as presented on this record, constitutes a genuine drone odyssey playing on fullness and emptiness, presence and absence, ‘’speak’’ and ‘’non-speak’’…One long track full of subtle movement and enlivened with various underlying currents. A sheer delight."

This album was originally released on CD in June 2006 by Canadian label Mondes Elliptiques (subdivision of .Angle.Rec.)
CD limited to 500 copies.
Design by Eve Chabot.