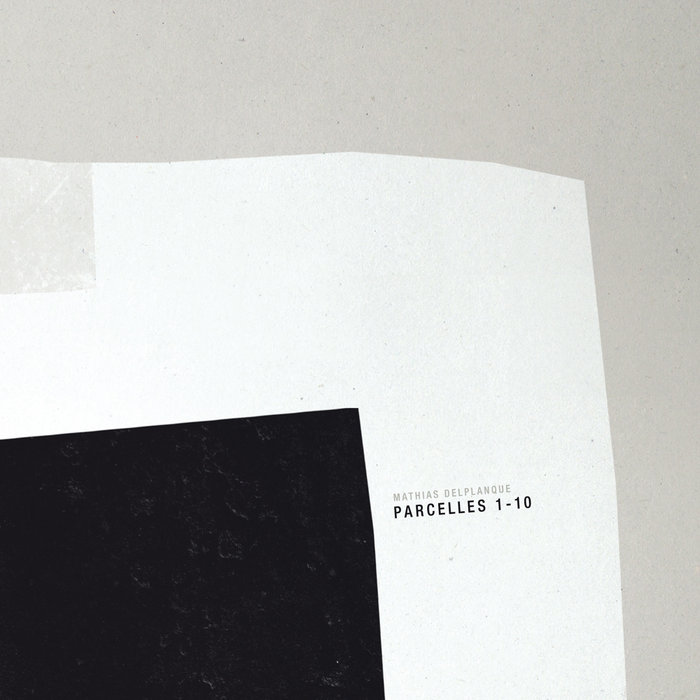 Mathias Delplanque is a french electronic musician working since the end of the 90’s under his own name and under various monikers : Bidlo, Lena, Stensil… He’s also the founding member of several musical ensembles such as The Floating Roots Orchestra, The Missing Ensemble, AAA Men, A.M.R… Amongst his numerous collaborations are performances and albums with Rob Mazurek, Steve Argüelles, Black Sifichi, John Sellekaers, Shahzad Ismaïly etc…


Parcelles 1-10 is his 7th solo album under his own name. This album is the sequel of Le Pavillon Témoin, which was released in 2007 on the Greek label Low Impedance; it is also the first part of a trilogy, the second opus of which, Parcelles 11-20 (Stalker), is presently being produced.

The Parcelles (“Plots of Land” in French) are musical pieces that are halfway between folk, musique concrète and ambient. They were recorded in studio in live conditions (direct soundtakes, no re-recording). Mathias Delplanque uses the computer as an instrument in itself, along with other tools such as the melodica, the guitar, the zither and small percussions. Instruments are played, treated and recorded in the same process, thus giving birth to protean and uneven musical fragments.